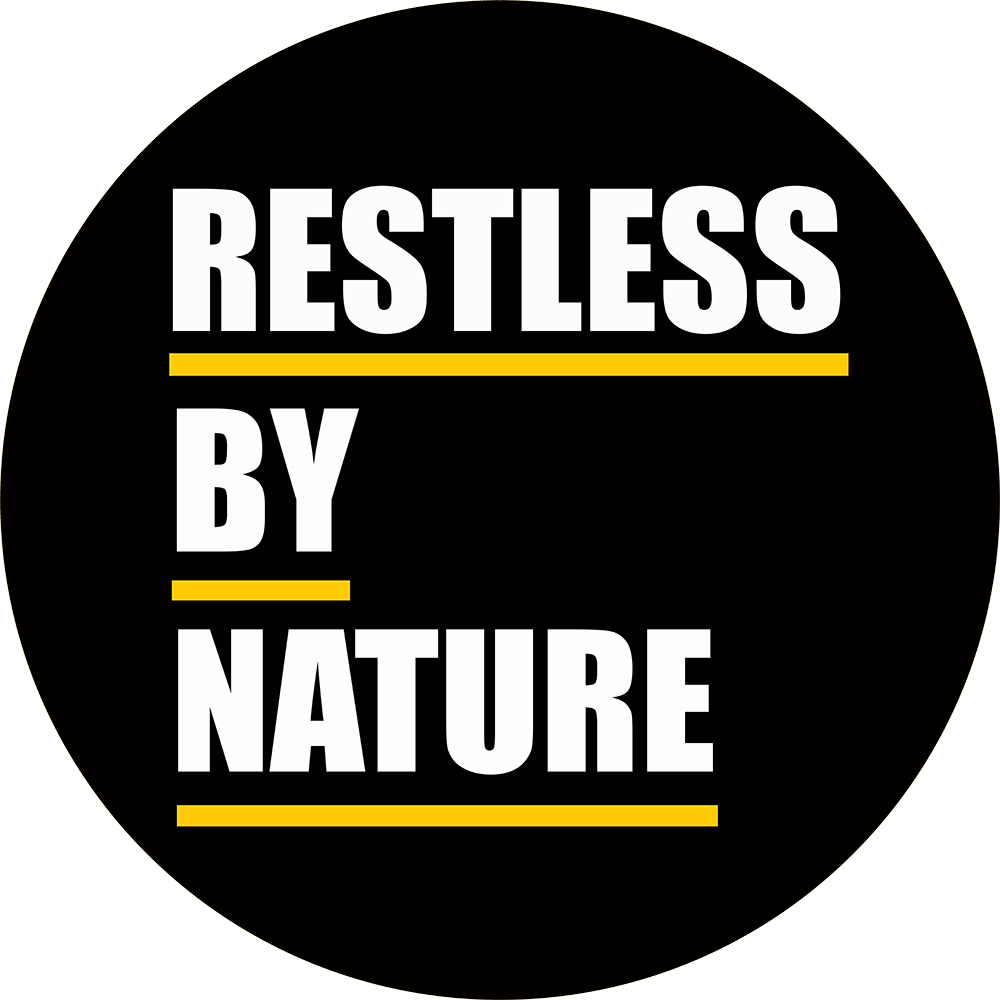 ‘Denise’ – a short film written and directed by Kenneth O’Toole, had it’s North American premiere at Dances With Films 2017, screening at the Chinese Theatres on Hollywood Boulevard.

It then went on to make the official selection at Outfest 2017, where it was screened at the prestigious Directors Guild of America to a sold out audience. 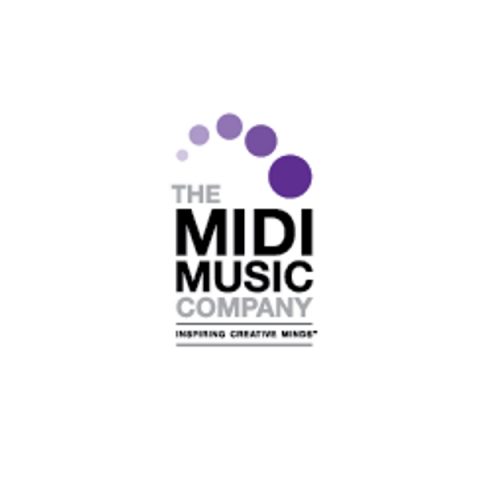 This year we have formed an exciting professional partnership with The Midi Music Company, who are a charity dedicated to providing a space for all children and young people to be inspired and get int… 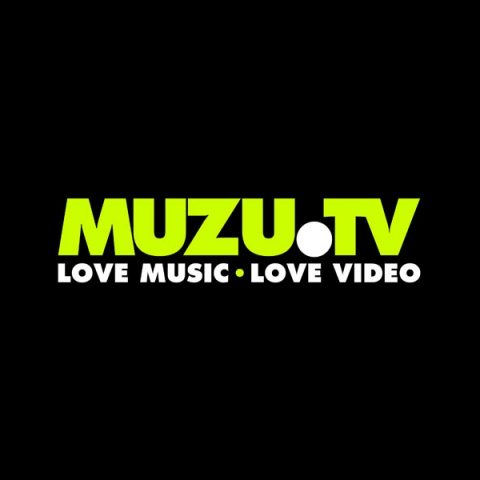 Restless By Nature are pleased to be working with Muzu.TV on their exclusive acoustic sessions with some of the biggest music artists in the industry. Visit muzu.tv for full articles and video content… 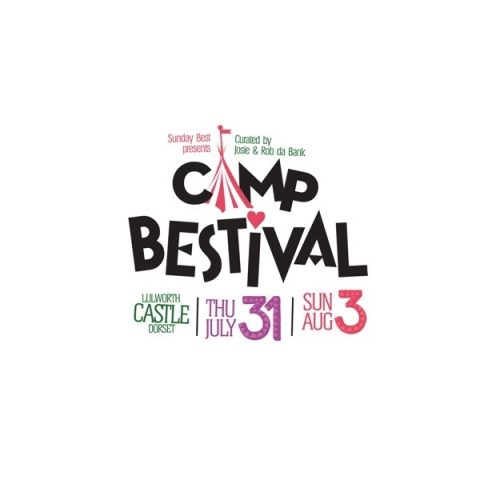 Festival season is here and our very own Christen Kwame & Ali Gauld performed exclusively for The Den. Restless By Nature are also commissioned to film the official highlights video for Camp Besti…
Back to top

Keep up to date by following us on our social networks.